Why I Shaved My Head on a Billionaire’s Private Island

When I got back to California, everyone asked if I was sick or had lost a bet, but no one guessed the real reason I shaved my head…

When Marshall Sylver (pictured here with me) invited me to attend his $50,000 high-level mastermind on Necker Island, Sir Richard Branson’s private island in the Caribbean, I initially thought that there was no way I could go because I was in a state of financial crisis.

I had no money and no credit, but I did have a strong intuitive hit that I was supposed to be part of that mastermind.

So I told my inner critic to take a coffee break and decided to write down at least ten ways that I might be able to manifest the money to go… no matter how crazy.  Then I pursued the ideas that seemed the most likely to work and a combination of them actually got me to Necker Island.

I decided to shave my head while I was there as a ritual to let go of the past and rebirth myself into the next chapter of my life.

What better place than on a billionaire’s private island?

Just as the last lock of my hair fell away, it started raining, which felt to me like a baptism from the Universe.

Shaving my head felt AMAZING!  The sensation of the warm Caribbean breeze on my bare scalp was absolutely delicious.

Then I took my hair down to the beach and threw it in the ocean to represent letting go of the trauma from losing everything in the real estate crash.

I’ll always be deeply grateful for that opportunity because it was the beginning of turning everything around.

I got the tools, connections, and divine downloads I needed to birth the next level of my work into the world, and in the 12 years since then, I’ve gone on to make millions of dollars doing what I love, while supporting other entrepreneurs to create more ease, peace, and freedom around finances. 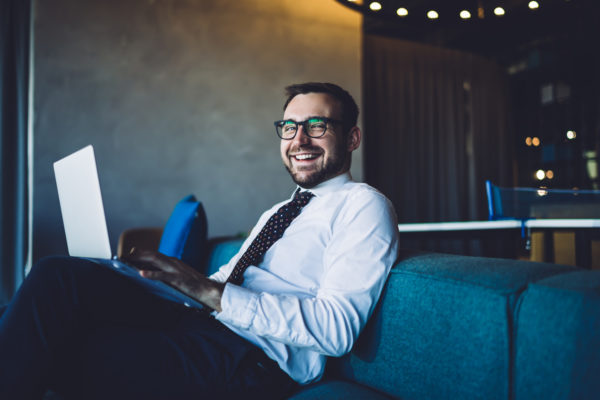 Why I Don’t Trust Financial Advisors 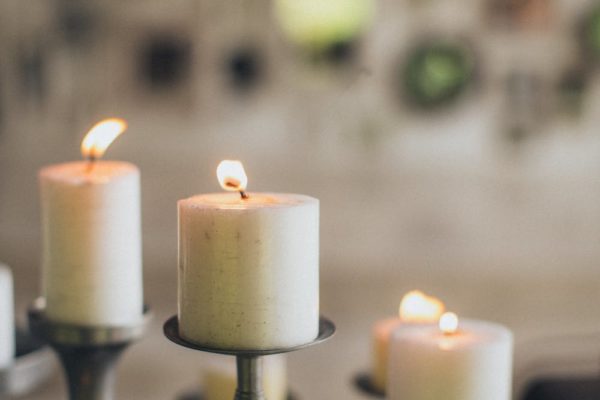 5 Types of Prosperity – A Holistic Approach to Finances 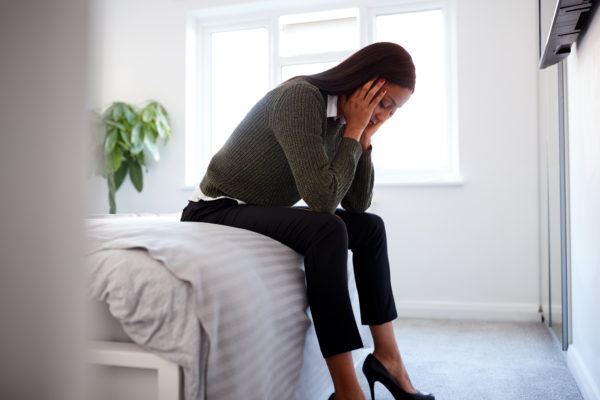